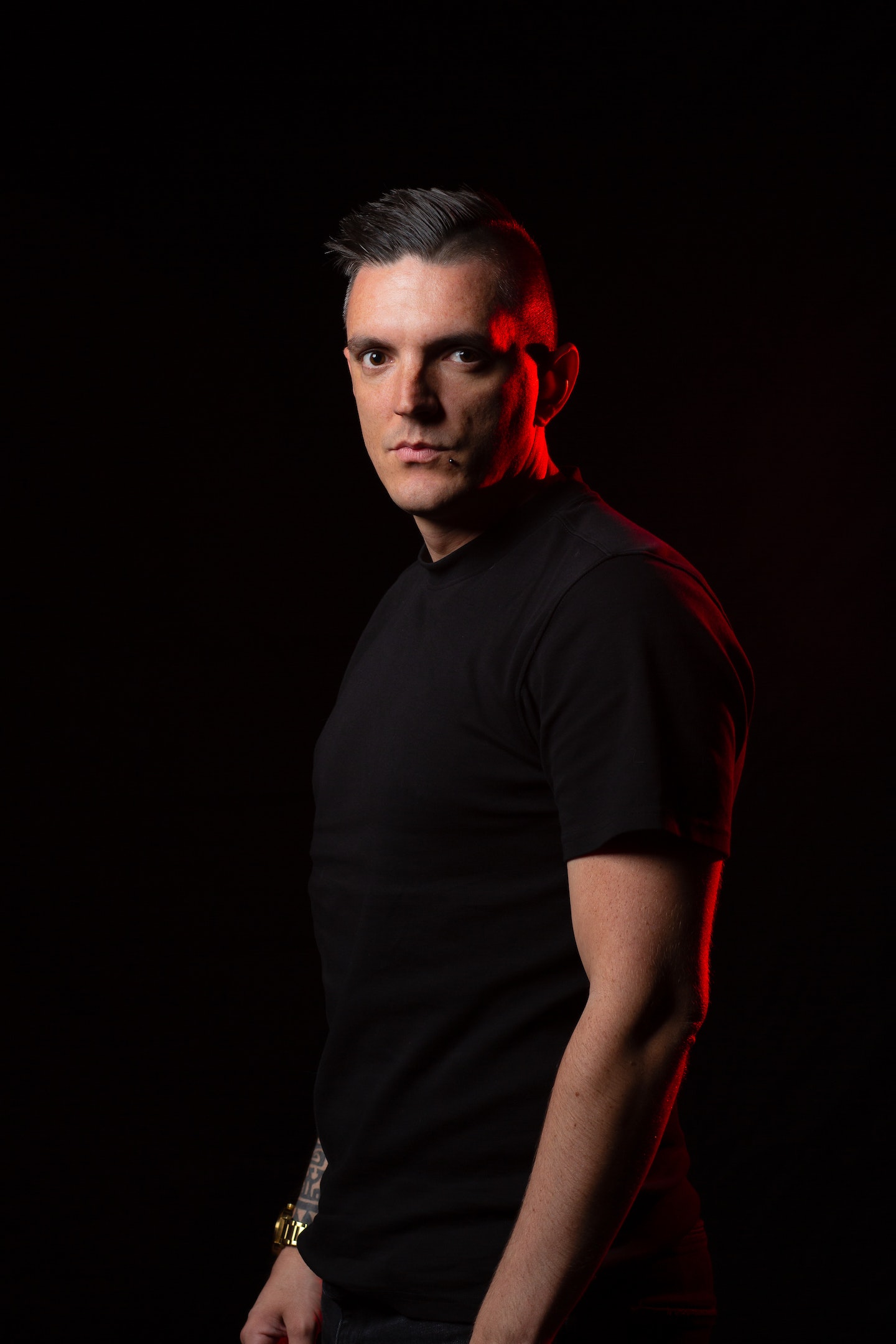 Unresolved is the young producer from Ukraine, living in Italy, who everyone is talking about right now! His rise to fame has been explosive and the rise in his demand since he burst onto the scene late 2014, has been exemplary. He has produced some truly magnificent tracks like Gangsta, EDM, West coast and more. His style is a blend of sinister stringed instruments, formidable screeches and tenacious kicks that makes this artist a fantastic addition to any raw line-up.