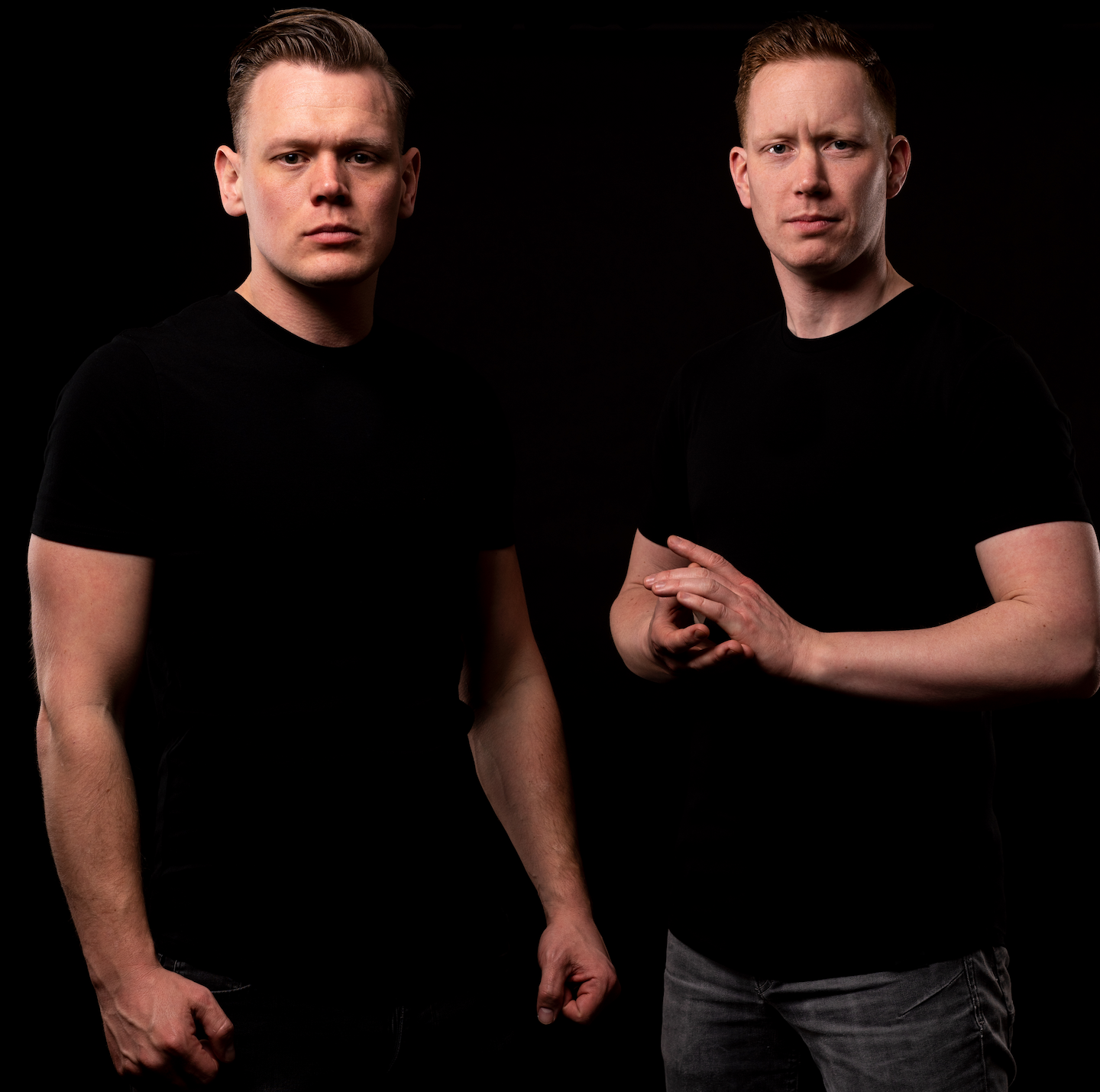 Degos & Re-Done always seek to deliver unique performances by being very energetic on stage and including surprising tracks.
Degos & Re-Done have grown immensely over the years. There is hardly any hard dance event where these guys haven’t played before. Tomorrowland, Defqon.1, Decibel Outdoor, Q-Base, Supremacy, Loudness: you name it, they’ve been there.

In the studio Degos & Re-Done always deliver high end quality music. Exploring boundaries and creating fresh music,
which resulted in their first album "Risk The Dark", last year. "I Am Lost, Die Slowly" the remix of the all time classic "Children" by Robert Miles, has been supported by leading dj’s in the scene and have been played at legendary stages, such as the Red Stage at Defqon.1 and Qlimax.
Loaded with fresh beats, powered by fearless drive, Degos & Re-Done are ready to take it to the next level.