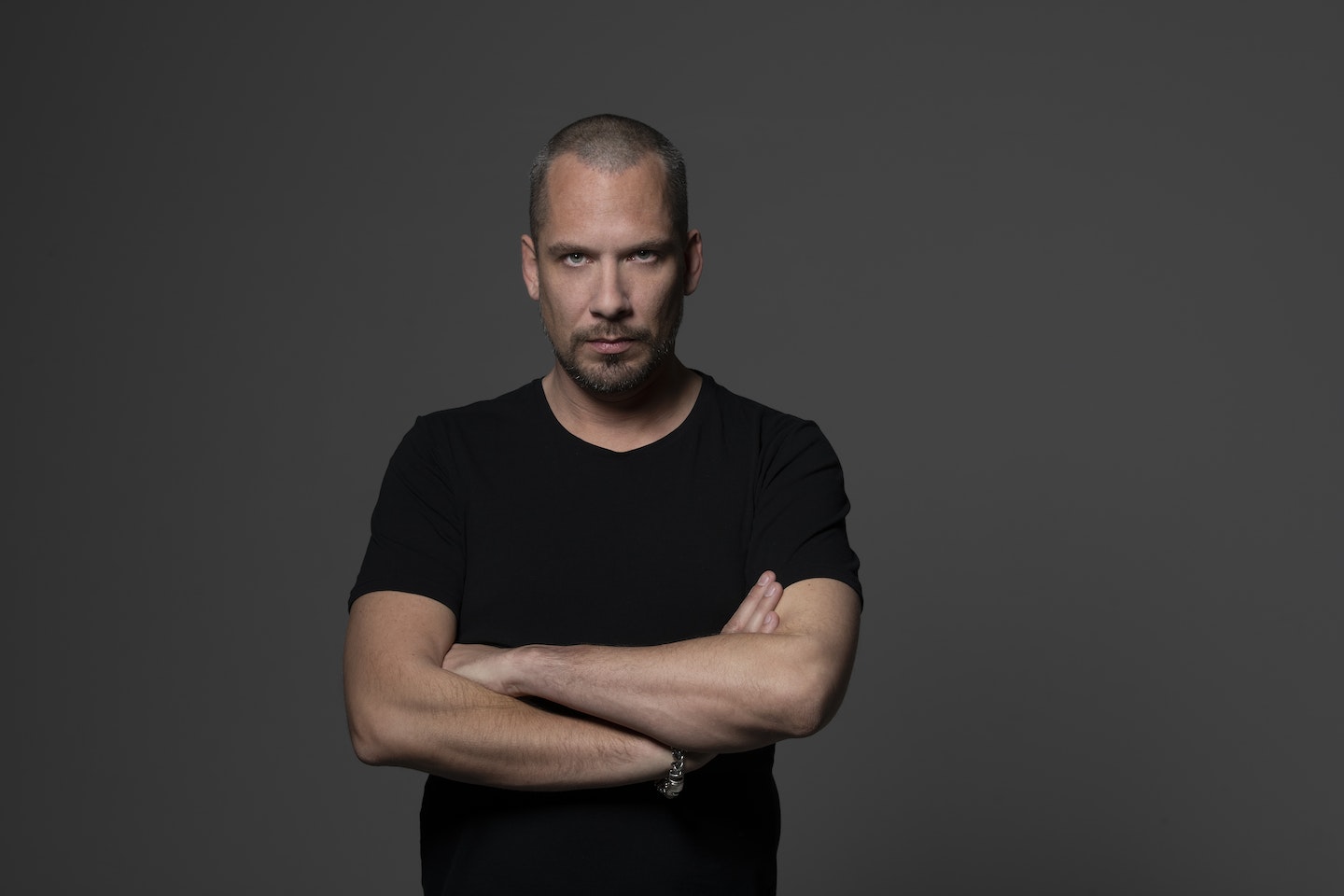 Tracks such as The Spirit Of Hardstyle, Down Down, Bad Habits, No One Can Stop Us Know and his 200th release are deemed as modern classics, demonstrating the finest sound design amongst modern productions.

After trailblazing the scene, pioneering with superior productions and honourably spreading Hardstyle to all corners of the globe, at the conclusion of 2019 Bas celebrated his biggest career milestone to date: 200 Releases. In light of this occasion he launched a series of releases and started counting in May with the release of Headlights (#196) the world knew something was going on. Followed by the experimental Pyramid (#197) in July and melodic Shine (#198) in August. Building up towards The Approach (#199) planned for September 30th. Preparing you for the moment he drops the magical #200.

Pioneering the art of innovation and boasting over one decade of utmost devotion to the genre, the Noisecontrollers legacy remains stronger than ever as new and exciting endeavours will be pursued in 2021 and beyond…

“After releasing 200 tracks, the art of creation influences my life incredibly and means the world to me. I definitely won’t stop soon and have a lot more coming up for you... we’ll shake the world of Hardstyle!” - Bas.