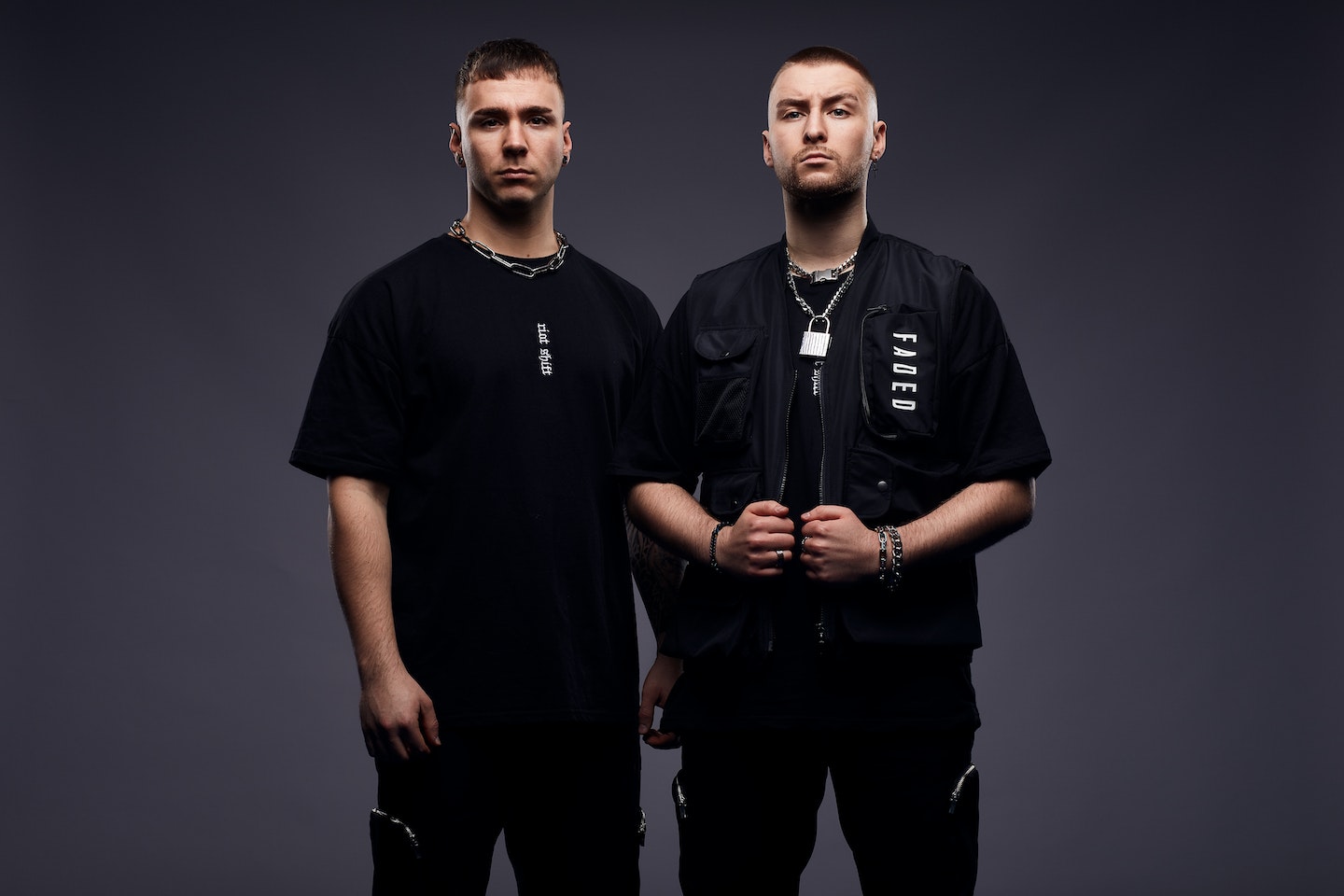 Riot Shift is a Raw Hardstyle Producer / DJ duo from Germany.
Connor Kratz and Ole Baehr are based in the Netherlands to pursue their careers in the hard dance scene and are currently signed to the Dutch Hardstyle label Theracords. From their first release in 2017 onwards they have released hit after hit such as Laser Beams, Out of Time, Oblivion, Dark Matter and Broccoli Fuck.
Riot Shift are notorious for their captivating on-stage energy, diverse sets and boundary-breaking productions. They are currently taking over the Hard Dance scene with their music and performances at the biggest indoor events and festivals worldwide.

Armed with laser kicks, this act will bring certain destruction to every dance floor!