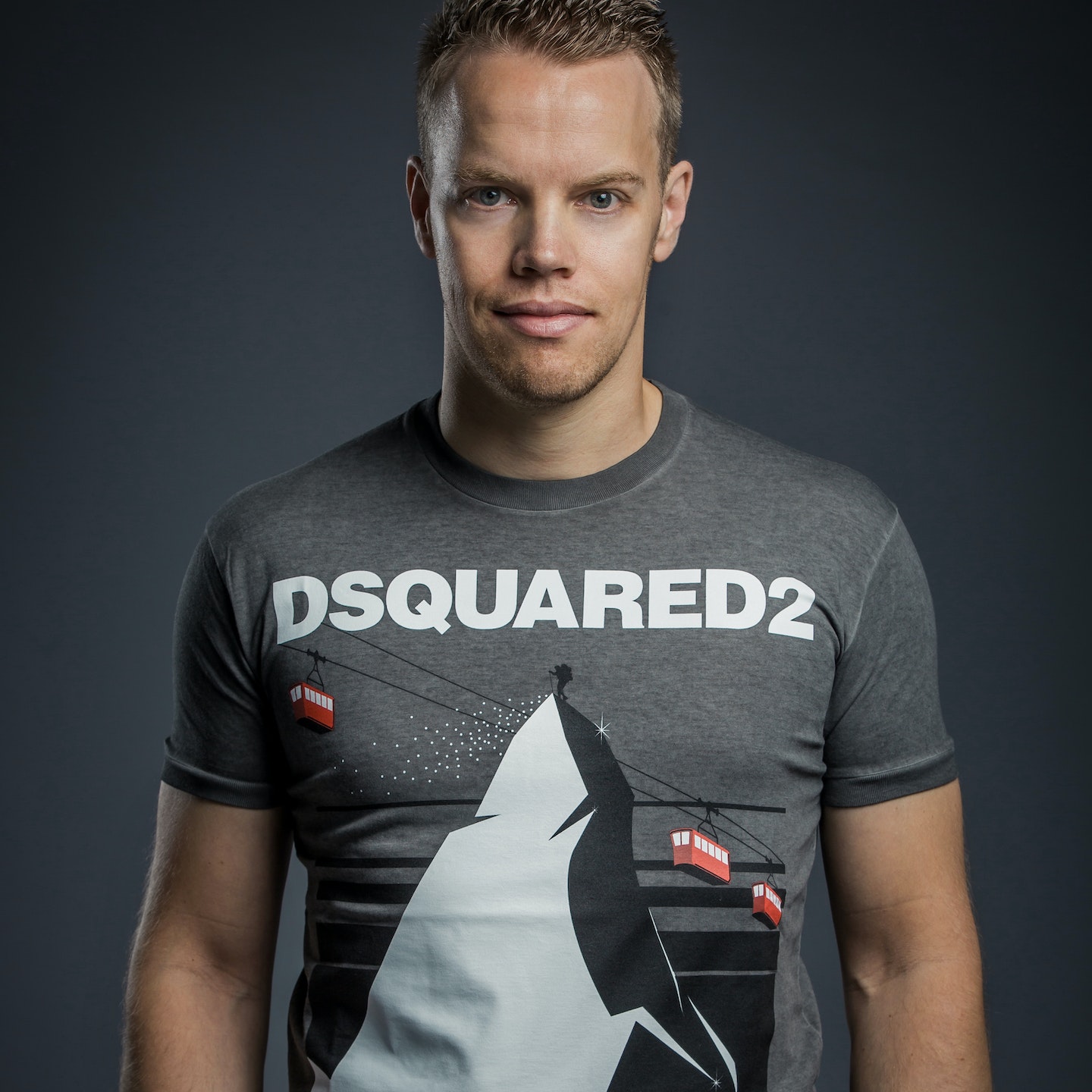 Google a synonym of early hardstyle and a picture of Jones' smile face pops up on your screen ;) He has become so synonymous with those early sounds that when you mention the era, you mention Jones.

Trends are fickle things - they wash over a culture in what seems like an instant, demanding conformity in their wake, and promising popularity as a prize. Those who choose to rebuke them, instead staying loyal to their roots, can be left behind as the musical landscape evolves. This is the fate of many, but in this particular tale, Jones has proudly stood his ground to keep the flames of the years 2005-2011 burning brightly.

The uplifting vibe of those early years are what first attracted Jones to hardstyle, and to this day he enjoys those tracks more than anything that has followed. He knows more and more people share the same opinion, and it is his mission to let them relive those precious memories from the early days.

His sets are powered by nostalgia, a keen ear for the right classic for the party, and an energetic performance behind the decks. This unique dynamic has allowed him to play at some of the biggest parties in The Netherlands, this year he performed at Defqon.1, Q-base, WiSH Outdoor, Intents Festival and X-Qlusive Holland XXL, to name just a few. This impressive list will be supplemented with a standout performance in the HMH at B-Front’s X-Qlusive, early next year.

Everyone remembers where it all started, and those infectious sounds of classic hardstyle is where it began for most of us. Jones is rapidly becoming the talisman for this past, but cherished era, and as more and more people long for those early sounds, he will be the man to supply them.