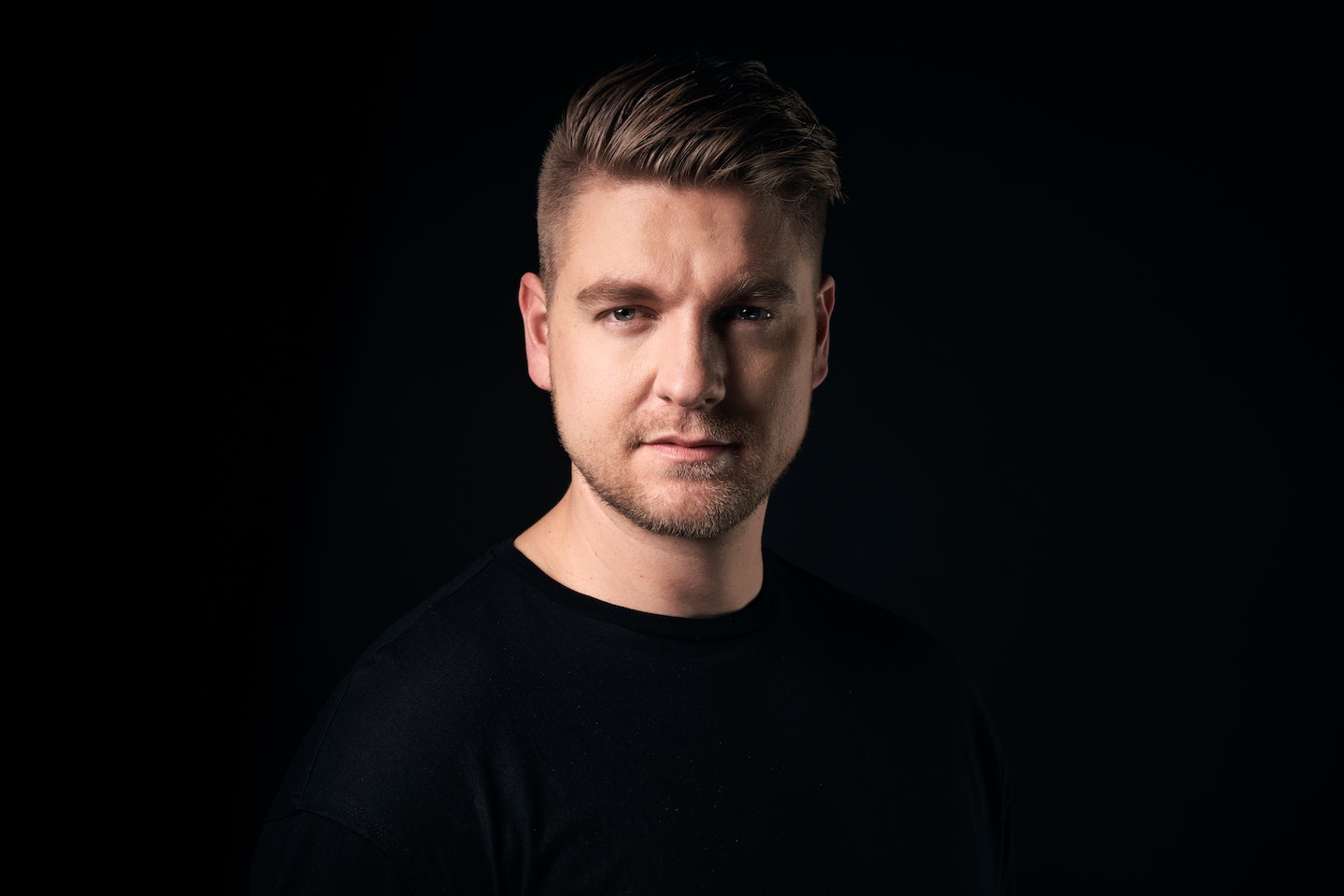 Recognised as one of modern Hardstyle’s most influential game-changers, this ardent figurehead has revolutionised the genre with an enduring passion, perseverance and fire-fuelled fortitude. Trailing a transcendent career as a DJ and producer for a decade, Sven Sierperda, aka Keltek, is the definition of a full-package creative mind.

From a young age, music has been a constant in Sven’s life. During his teenage years he began diving into the ins and outs of DJing and music production, which opened up a new world where he could express himself creatively. Years down the line, this same delight has endured and prospered into numerous outstanding releases and a standard of production that’s inspiring to the next-generation.

After successful ventures in Hardstyle that date back to the late 2000’s, the KELTEK alias was launched in 2017 and kicked off with the mega-hit “Down To Earth,” which topped the charts and gained commercial recognition when Dutch ice skater Jorien ter Mors listened to it before claiming a gold medal in the Olympic games. The spin-off from “Down To Earth” was incredible; the track was played on mainstream Dutch radio and television stations and saw KELTEK even making an appearance on renowned talk-show RTL Late Night.

Music-wise, there’s been no stopping KELTEK on his reign for glory. He’s made a statement with top- tier releases like “Kicking It” with Radical Redemption, “Through The Night,” which gained over 2.5 million streams within six months, “Valkyries,” which was used in endshows for large-scale events like Electric Love Festival and Mysteryland and his remix for Project One’s “Life Beyond Earth.” Moreover, catchy masterpiece “Dark Sun” is a very special production, which claimed its hit-status when it was voted at #8 in the Q-dance Top 100 of 2018. And of course, “The Apex” alongside Psyko Punkz touched fans with the videoclip which tells the full story of both acts since their break-up in 2016.

Performance-wise, KELTEK has shattered stages at eminent events including Reverze, Defqon.1, The Qontinent, Decibel Outdoor, Q-BASE, Project One in the ZiggoDome, WOW WOW, Intents, Rebirth and many more. Aside from performing throughout Europe, Sven has enjoyed intercontinental gigs in Chile, Mexico, Singapore and Australia.

So, what’s on the horizon for KELTEK in 2019? Aside from working on a handful of new material, including collaborations with Wildstylez and Frequencerz, this trailblazer has recently released his mind-blowing anthem for Reverze 2019 “Edge Of Existence” and has been chosen to create the Defqon.1 2019 anthem alongside Phuture Noize and Sefa. As one of the most popular names in Hardstyle, KELTEK is surely going to embrace every single moment and give it his all this year!