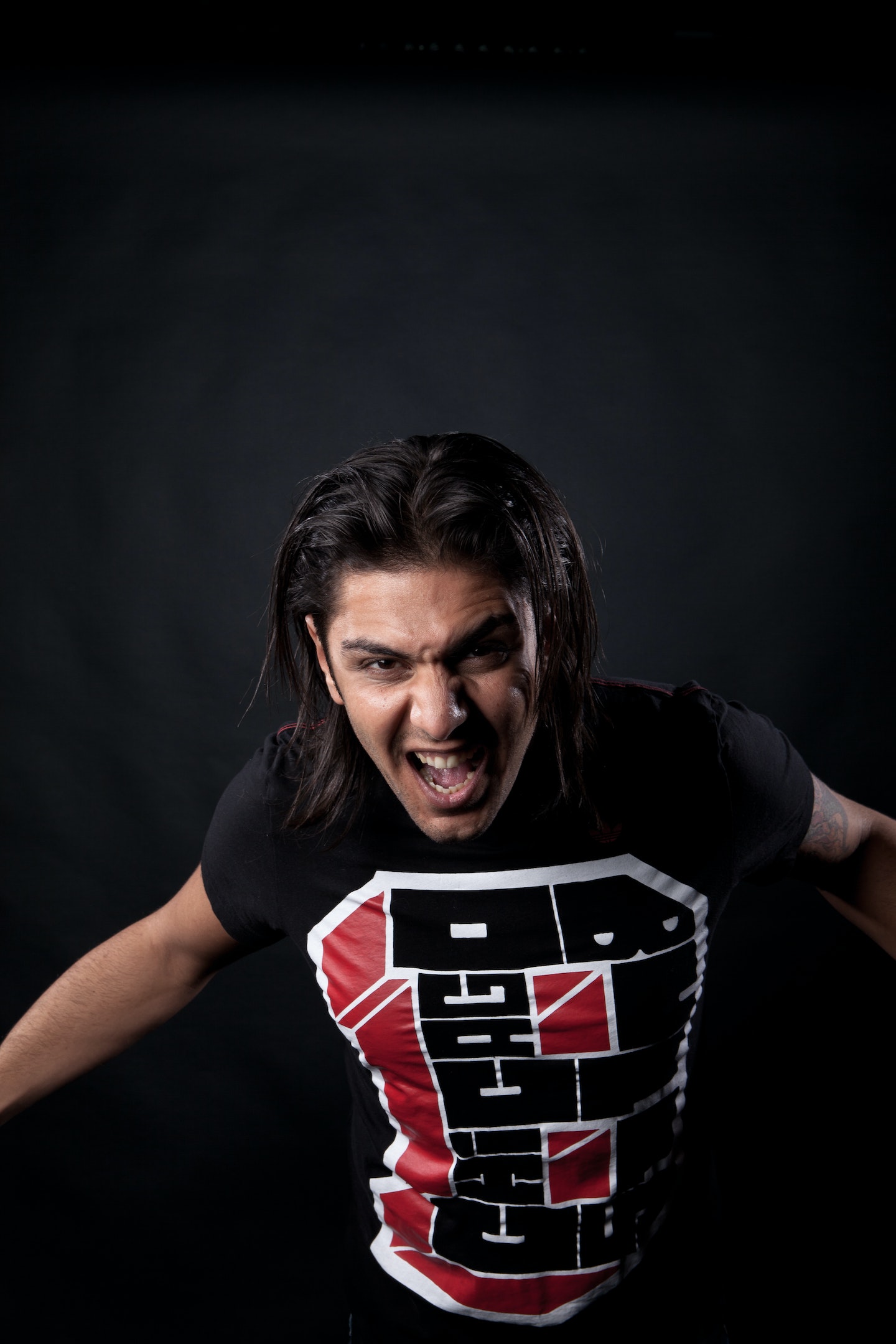 He appears on the biggest line-ups, a well-known face at all the European party hotspots, respected by the biggest names in the scene and famous for his unique and explosive spinning style which always contains a jolt of adrenaline.

This talented music lover and entertaining DJ, better known as Cem Araci, has claimed his spot behind the decks since the age of 12 when he started spinning the old fashion way: armed with his vinyl records the talented DJ was determined to break down parties and clubs all over Holland. This ambition brought the young Cem to the dance music genre, where he is spinning under the alias ' Outsiders'. With over 250 bookings a year in Europe it is safe to say Outsiders is a well respected name in the famous Electronic Dance Music scene. In addition to his Dutch bookings his foreign DJ tours gave Outsiders the opportunity to showcase his praised DJ skills in clubs in every corner of the world, from all over Europe to the Caribbean, Russia and Asia.

For the past few years Outsiders is also working hard in the studio to put a full focus in his production skills. This not happened without any success: some of the biggest an best-known House labels at the moment already showed their interest to sign his latest floor-fillers. Besides his Dutch projects with Jebroer (Helicopter, Vaderland, Adrenaline & Hatsikidee), Outsiders did a freestyle remix of Quintino’s ‘Carnival’ which was released on Spinnin Records last year and Timmy Trumpet his ‘Trumpets’ which was released on Mad Decent. He also scored a number one hit three times in The Netherlands and one in Belgium. This resulted in a record deal with Q Dance. Track ID's and release dates will be revealed later on this year but it is certain Outsiders merged his high energy and explosive spinning style into his tunes which will definitely make the crowd go crazy in clubs worldwide.


Proving his domination behind the decks as well because Outsiders has played at some of the biggest venues and festivals in the whole world, including Defqon 1., BH Hotel(Mallorca, Spain), Dance Valley Mysteryland, Tomorrowland (Boom, Belgium), Under Pressure Festival (Moscow, Russia), Strawberry Music Festival (Shanghai, China) and Club LIV (Bejing, China).

Do we need to say more? Outsiders is on full throttle and an asset for every House / EDM Music Event. Listening to his floor thrilling sets will make it impossible for you to stand still, so you all better be ready: Outsiders is coming your way!