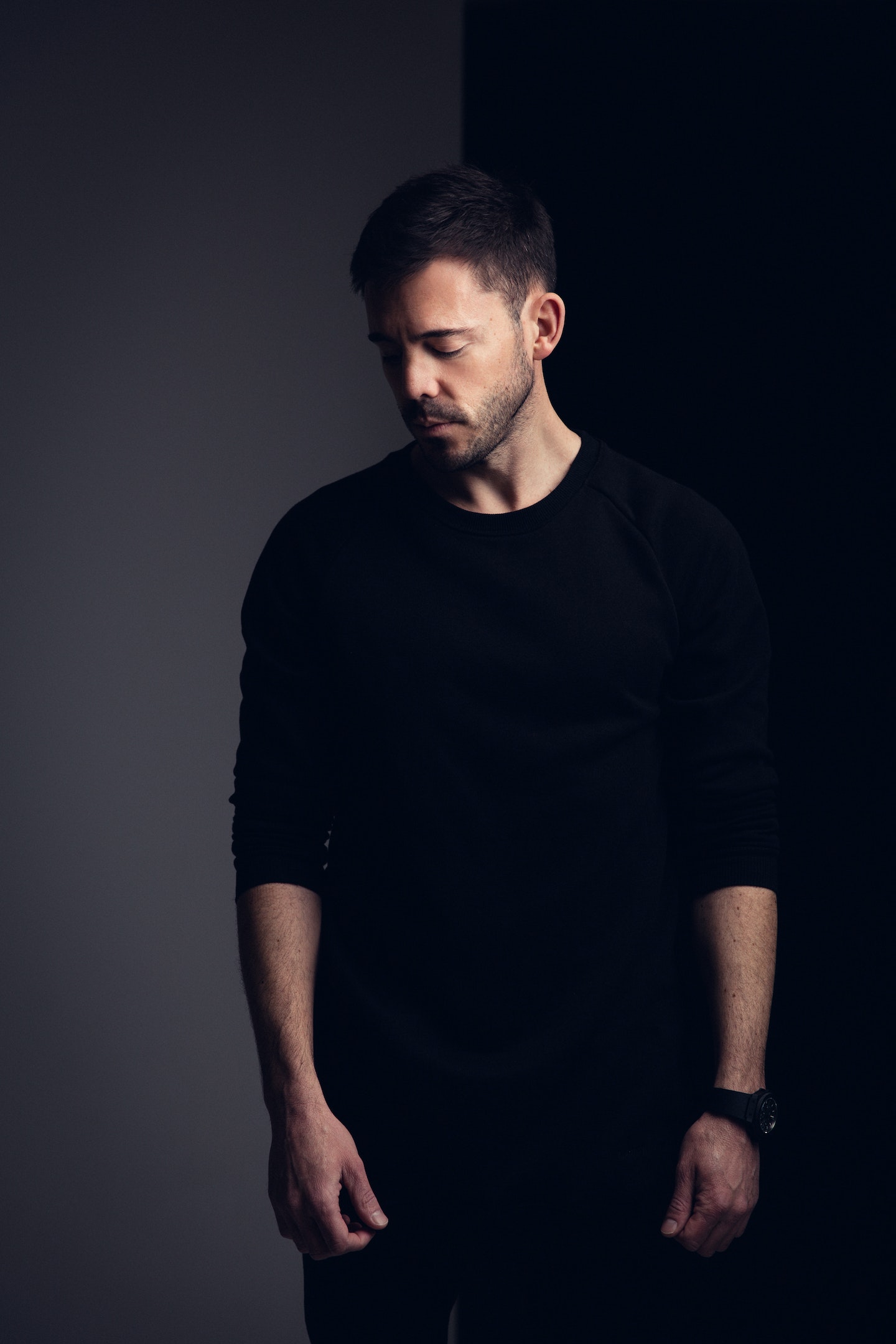 Darren Styles is a DJ & producer that’s never far from the forefront of the harder styles of electronic dance music worldwide. Whether you’re watching one of his electrifying DJ sets or listening to one of his many groundbreaking productions, it’s clear that Darren Styles is a true master of his art. Darren has been a staple on the Basscon Stage at EDC Las Vegas since 2013 and has featured on some of Europe’s biggest festivals including Tomorrowland, Parookaville, Defqon 1 and Creamfields. The future shows no sign of slowing down for this accomplished artist. Darren Styles: you know the name, just don’t underestimate him.