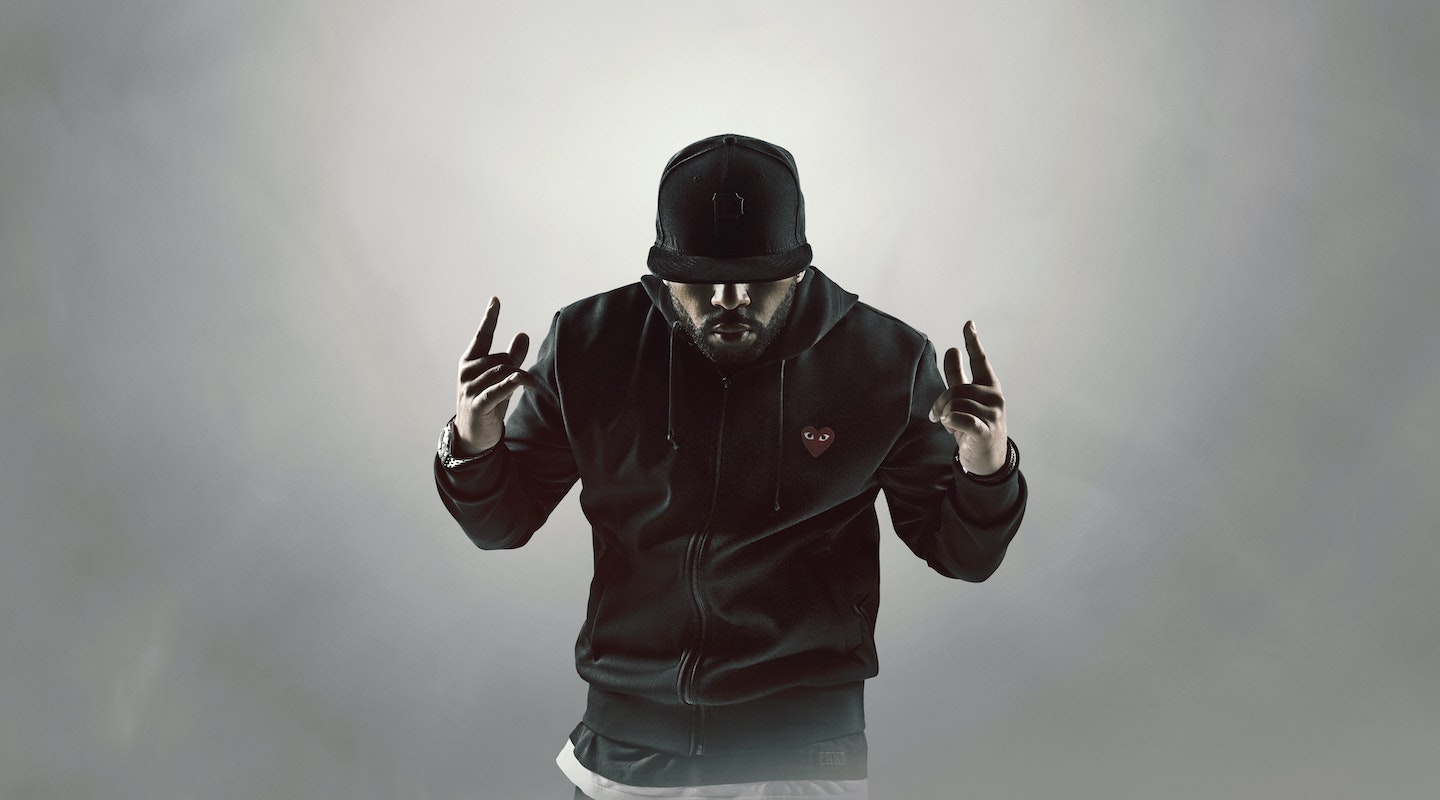 E-Life is an authority with an impressive record as an MC, a musician, composer, writer and a producer. There’s no denying that his influence helped shape Dutch hiphop into what it is today.

Next to a musical career in which he released 2 studio albums as a solo artist with certified and chart-topping hits, he toured the globe, hosted a radio show on Dutch National radio and cohosted a TV show on Dutch national television. His craftsmanship as a composer was further underlined when he wrote the score for the opera "Atalanta" and acted as a producer for fellow artists.

Since 2010 E-Life injects his talents into harddance music as one half of hardcore juggernauts Evil Activities. His voice and presence is also heard and felt on global stages and festivals like Tomorrowland, Qlimax, EDC, Mysteryland, and Defqon.1. All the while penning hits like ‘Broken’ with Evil Activities and Endymion, ‘The Hunt’ with Dj Ran-D, Max Enforcer’s ‘Lost in Paradise’, ‘Run with the Wolves’ with Wildstylez and “Hold on” with D-Sturb and Sogma.

His versatility is what still distinguishes him today and underscores E-Life’s on and offstage proficiency. The exact reason why he is considered one of the best by his peers en fans alike.

Regarded as authentic, a true talent and genuine artist, E-Life is can’t help but continue to make waves and challenges you to weather his storm.
#lifesquad #EA #ecktuh