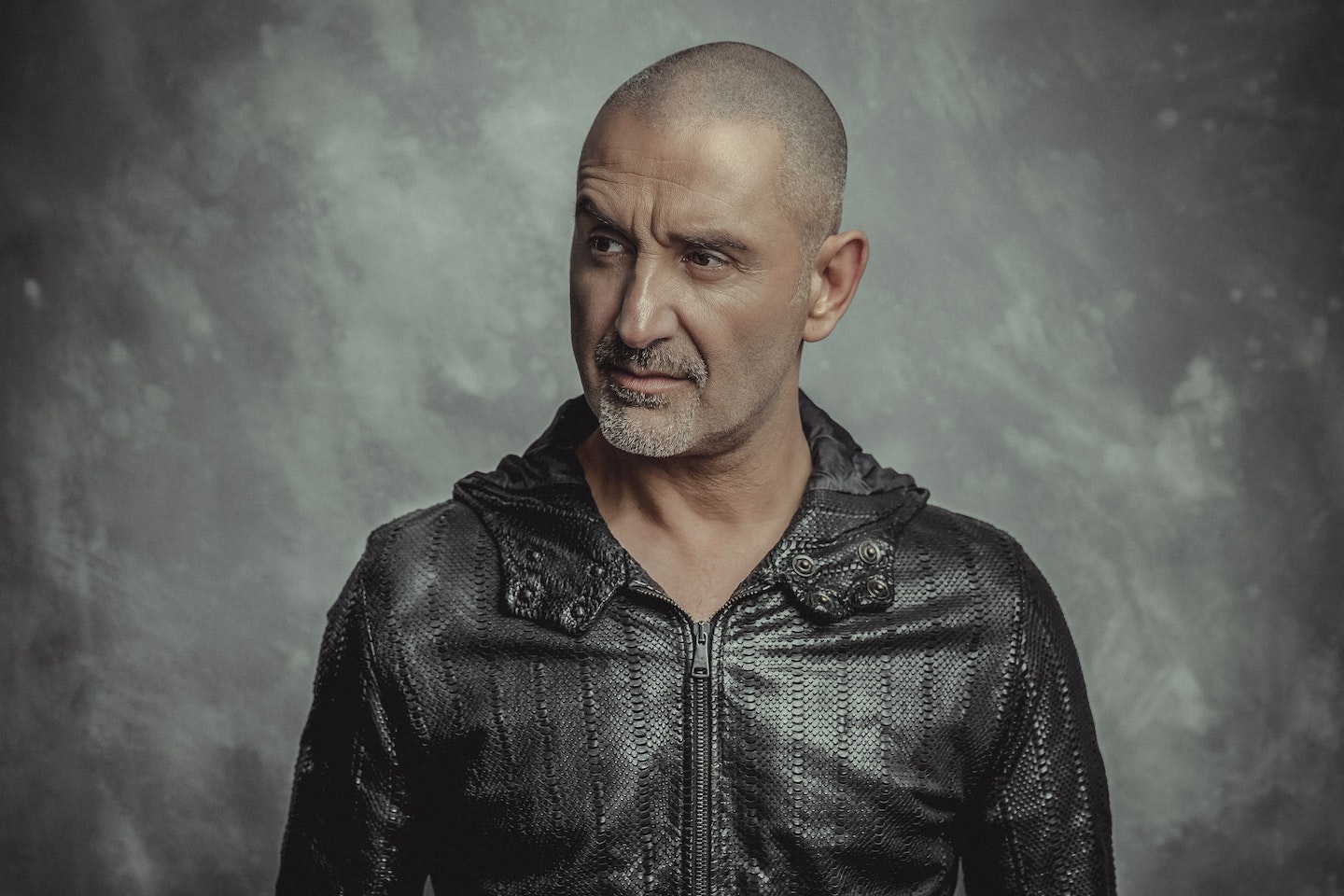 DJ The Prophet, also called the ‘Godfather of Hardstyle’, as he is one of the few acts who has succeeded in maintaining a thriving career from the early days, right up to the modern era. For thirty golden years, DJ The Prophet has achieved personal milestones as he shaped the genre we know today as Hardstyle and cultivated new opportunities for rising artists. In 2019 he presented his new concept ‘THIS IS ME’ which stands for his musical and creative versatility.

In 1984 DJ The Prophet started with producing Hip Hop, with his first big event named ‘Let The Prophet Rise’ in 1988 with a crowd of 2000 people. In 1990 he started producing Hardcore as one of the pioneers, being part of the Thunderdome generation and the first DJ team in the world ‘’The Dreamteam". He had great successes with tracks like “Dominatin” in 1993, “Big Boys Don’t Cry” in 1994, “Allright Now Here We Go!” in 1994 and “Killing Scum”, also from the year 1994 and many more after.

After a decade of Hardcore, DJ The Prophet was searching for something new. He played a Hard House set in 1999 on the Q-dance event "Houseqlassics" which surprised everybody. He found what he was looking for, so again as one of the pioneers of the genre, nowadays called Hardstyle, DJ The Prophet started producing the first known Hardstyle tracks with Hardheadz like “Wreck Thiz Place”. In this period of his career he performed at every Q-dance event. Being the spiritual father of Scantraxx Records and top-tier acts like Headhunterz, Wildstylez, Frontliner and Brennan Heart, he made name as the true Godfather Of Hardstyle. Characteristic releases of this era are "Recession", “Shizzle My Dizzle”, “Wake Up!”, "One Moment" and “Stampuhh!!”.

With a strong antiquity, DJ The Prophet continued his legacy by also shaping Hardstyle’s modern era with his diverse releases. From the smashing “CLTR SHCK” to “Listen To Your Heart” and of course the floor filler “Lights Out” DJ The Prophet is endorsed for capturing all the Hardstyle possibilities!

On-stage, the ‘Godfather’ controls the decks like you’ve never seen before. He’s mesmerized crowds of thousands at Defqon.1, EDC Las Vegas, Defqon.1 Australia, Qlimax, Decibel, Dreamfields Mexico and much more. One thing is for sure: DJ The Prophet is still an important part of the Hard dance genre with a lot of great plans for the future.